Indian spices include a variety of spices grown across the Indian subcontinent (a sub-region of South Asia). With different climates in different parts of the country, India produces a variety of spices, many of which are native to the subcontinent. Others were imported from similar climates and have since been cultivated locally for centuries. Pepper, turmeric, cardamom, and cumin are some example of Indian spices.

Spices are used in different forms: whole, chopped, ground, roasted, sautéed, fried, and as a topping. They blend food to extract the nutrients and bind them in a palatable form. Some spices are added at the end as a flavouring — those are typically heated in a pan with ghee or cooking oil before being added to a dish. Lighter spices are added last, and spices with strong flavour should be added first. “Curry” refers to any dish in Indian cuisine that contains several spices blended together, whether dry or with a gravy base. However, it also refers to Curry leaves, commonly used in South India.

Appointment confirmation email will be sent upon approval.

We have received your appointment and will send you a confirmation to your provided email upon approval.

Your request has been submitted successfully. 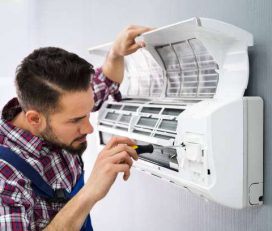 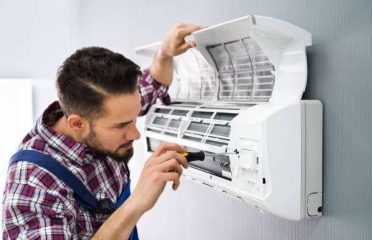 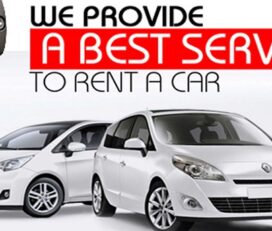 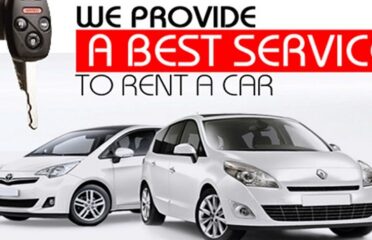 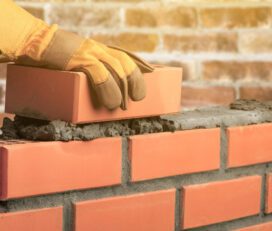 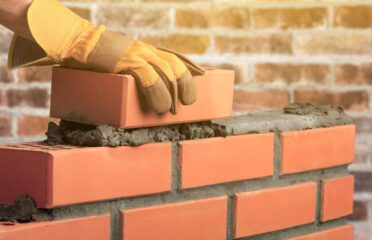